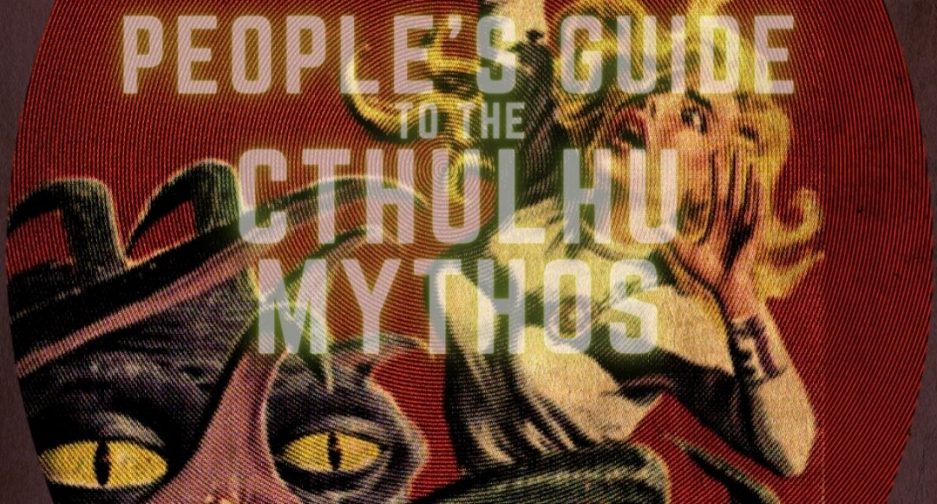 In a day or two I will be recording an episode about DELTA GREEN.
What is Delta Green?
According to one of the creators/writers/illustrator
Dennis Detwiller DELTA GREEN is the following:

Players come to Delta Green for all kinds of reasons. They’re eager to solve a mystery, kill a villain or destroy a monster. These outcomes are possible, but never simple. Sometimes even seeing the threat in a Delta Green operation is enough to destroy a group of agents utterly.

So consider this overview a warning.

Delta Green is about fear.

It may seem to be about other things from time to time. About manipulation. About power. About control. It has all these things, but that’s not what it’s about. It lies.

Delta Green is about an agent, alone and off the record, breaking into an old woman’s house in Brooklyn because for a split-second she cast the shadow of a hunched, monstrous thing with jaws like a jackal.

Delta Green is about two women who pulled off the heist of the Mayan codex from the American Museum of Natural History, an operation six months in the planning, only to burn the stolen book in a pyre of gasoline and wood in an abandoned field, mourning their lost teammates whom it drove to madness.

Delta Green is about watching from the Blackhawk jump seat as something bigger than the forest snatches your strike team’s copters, each of them 11 tons, from the air like flies.

Delta Green is about the end of everything and how much of it you’ll live to see.